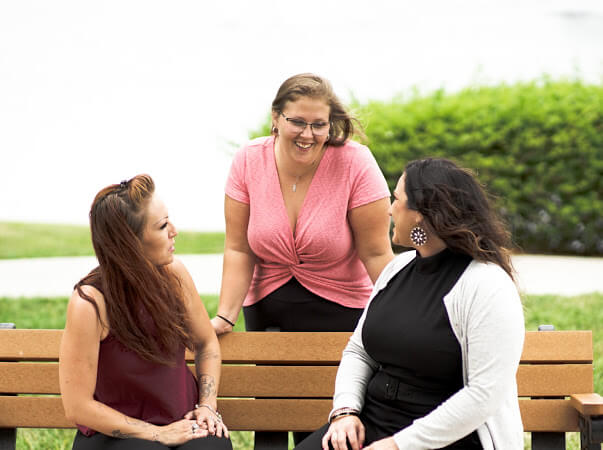 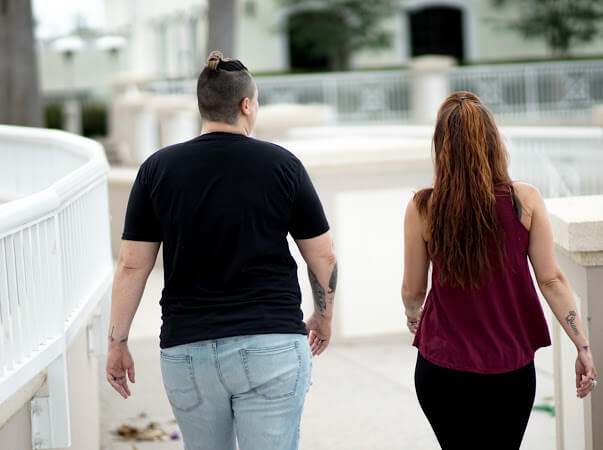 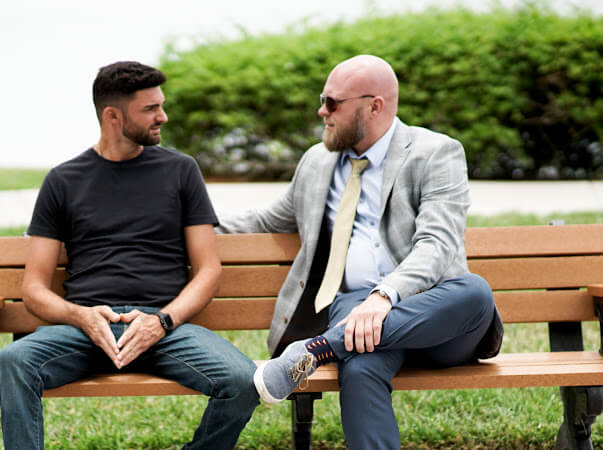 We are committed to helping people who suffer with alcoholism and addiction to live a clean and sober lifestyle.

We are located here in sunny South Florida and provide one on one support with meetings, health, nutrition, transportation, and spiritual guidance to help maintain sobriety.

We help people of ALL ages who suffer from addiction and cater to those who cannot be in residential care for one reason or another.

We provide professional care in the comfort of your own home. We believe that it is not necessary to put your life on hold while trying to stay sober.

What Sets Us Apart

Our companions believe that recovery truly starts once you leave a treatment facility. Getting back in daily life activities can be very overwhelming at first. This is where we come in to bridge that gap.

With our companions by your side, it is easy to be held accountable. Most relapses begin way before you pick up a drink or use drugs.

People behind our companion service 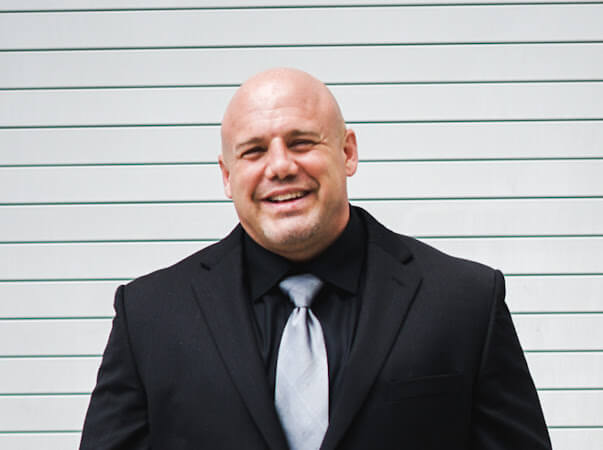 Jerry got sober on March 15th, 2018. Jerry grew up in a middle-class working neighborhood. Most of his family was in the military, very hard-working, catholic people. Many years of Alcohol, Cocaine, Fentanyl, and Heroin addiction finally broke him, mentally, physically, and spiritually.

Jerry finally, after many attempts of trying to stop on his own, went to a treatment facility. This was the catalyst of his new life. Jerry stayed sober by changing the people, places, and things that he used to surround himself with.

Jerry built a sober network of people, got a sponsor, and worked a 12 step program which he continues to do today. Jerry deeply enjoys helping other men to live better lives.

Luckily, because of recovery, Jerry has his family back in his life and a career that he is passionate about in the alcohol and drug treatment industry.

“I sought out a better way because I knew there was a life worth living. A happy, peaceful, and productive life. So I finally decided to get help so I could have one.”

Tiffanie got sober in 2011 after many years of telling herself that she would stop one day. Tiffanie’s main struggle in getting sober was that she didn’t know how to stop using. As she can explain, she had been beaten down from countless years of painkillers, alcohol and cocaine use.

Tiffanie’s drug & alcohol abuse caused separation from her family & friends. For a long time she found that she couldn’t look people in the eye or look in the mirror because of the shame of who she had become.

As time went on, Tiffanie’s mother and grandmother told her that it was time to get help. They still believed that she was capable of so much more and sent her off to recovery.

Tiffanie got sober on December 4th 2011. “That was the first day of my life-as far as I’m concerned.”Through relationships of people who came before her, Tiffanie was given the tools necessary to live a peaceful and productive life.

To this day, Tiffanie remains close to her recovery support. For this reason, it is why having a sober companion is essential in the first few months of recovery. Tiffanie’s support taught her how to navigate problems and find true serenity. “I am extremely passionate about helping others to discover this way of life.” 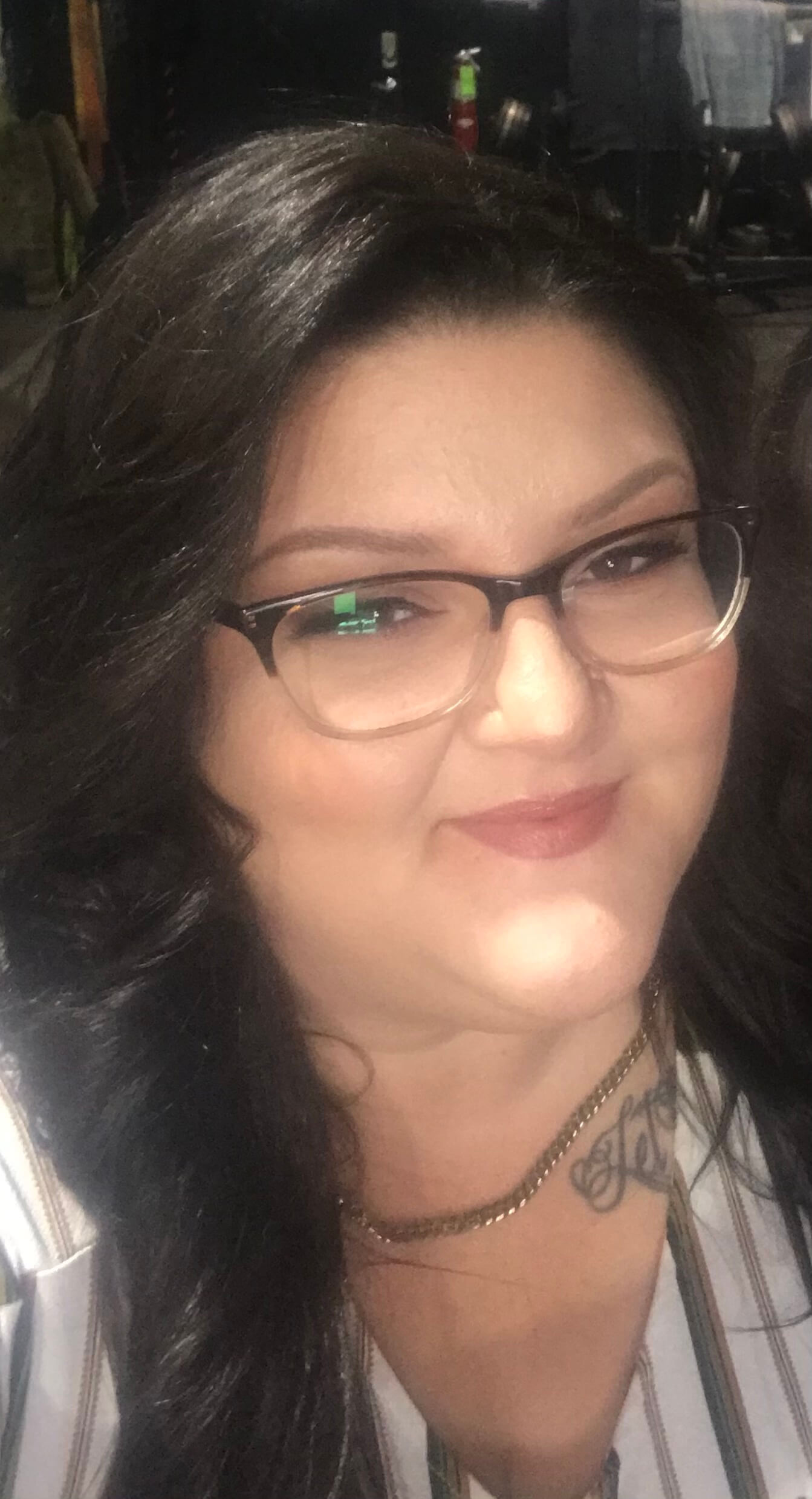 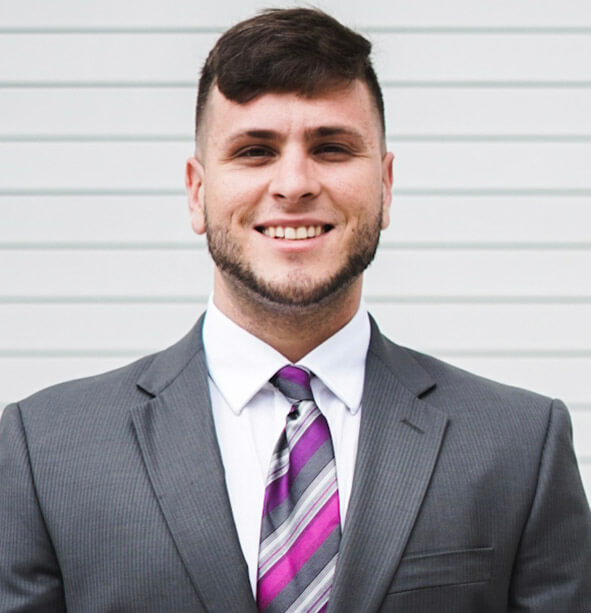 Around the age of fifteen Ben started experimenting with marijuana and alcohol. At first, like most teenagers, it was not an issue. Although, as Ben got older, he started to depend on drinking and smoking very heavily. By the age of nineteen he went to his first rehab in Pennsylvania. Leaving that rehab against medical advice, he kept using and could not stop. He could not convince himself that he was a drug addict at such a young age.

The pain and hopelessness of his addiction finally pushed him to the edge a couple of years later.

After five stays in rehab, he decided he had enough of hurting himself and his family with his drug addiction. Ben went to his last treatment center in Port St. Lucie Florida. He did whatever it took this time to get and stay sober. Ben was 23 when he finally sobered up for good.

His sobriety date is May 1st of 2016. This time around he knew that to remain sober, he had to help other people. Ben has experience with working in substance abuse treatment for five years now and continues to help others on a daily basis. His passion for helping those struggling with addiction is what drove him to help start Elysian Sober Services.

Blake was born and raised in Charlotte, North Carolina. He was raised to appreciate the things given to him and never ask for more than he needed. From an early age, his family raised him with good moral standings and the ability to take care of himself financially, physically, and mentally.

Outside looking in, there was no reason for Blake to go down the road he did, there was no “This is the reason I drank the way I did”. As many in recovery learn, he drank the way he did because he liked the effect produced. Drugs and alcohol became so powerful that it caused him to pull away from his family, therefore neglecting all aspects of his life. Blake states “once I picked up that first drink, I was headed down a dark and lonely road that seemed to have no end.”

Blake’s recovery journey began in 2018 after several failed attempts by his family. Finally, after years of substance abuse, his grandfather administered an intervention, which brought to light the devastation that he had caused his family.

It was shortly after, Blake agreed to accept the fact that he had a problem that he could not solve on his own. Blake was finally able to be honest and accept help. “Addiction is a powerful phenomena that causes some to believe there is no way to break the cycle of relapse. As someone who has been in a similar mindset and saw no way out of the grips of addiction, I know from first hand experience recovery is possible for everyone.” 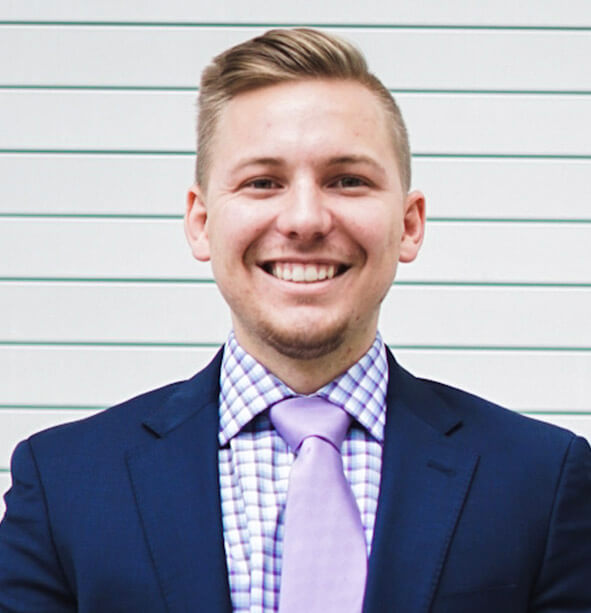 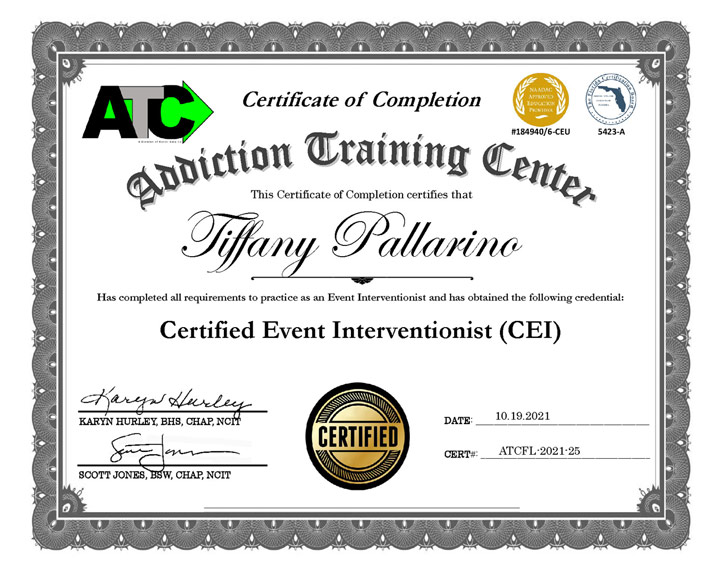 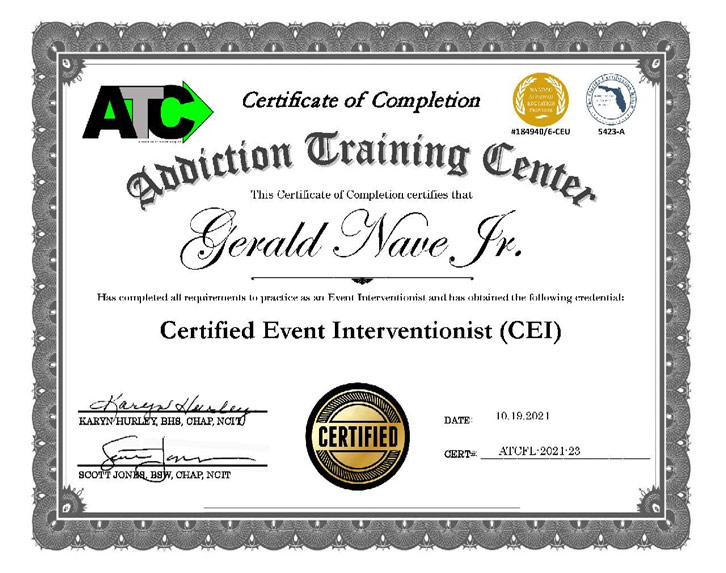 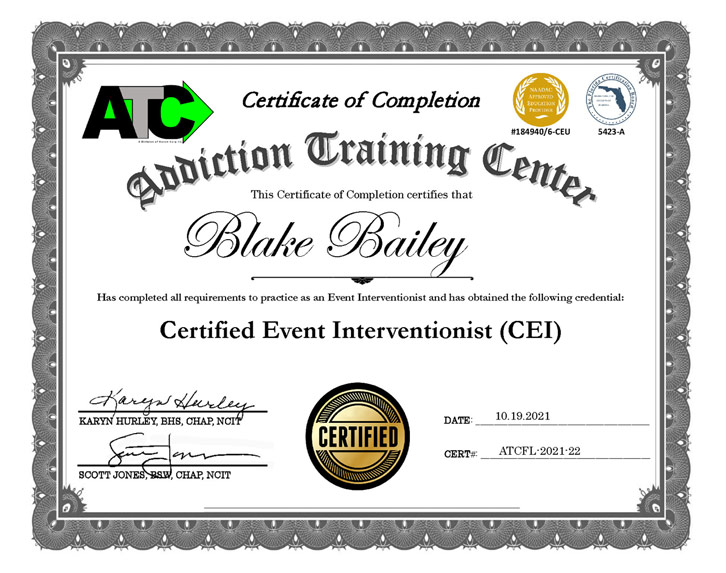 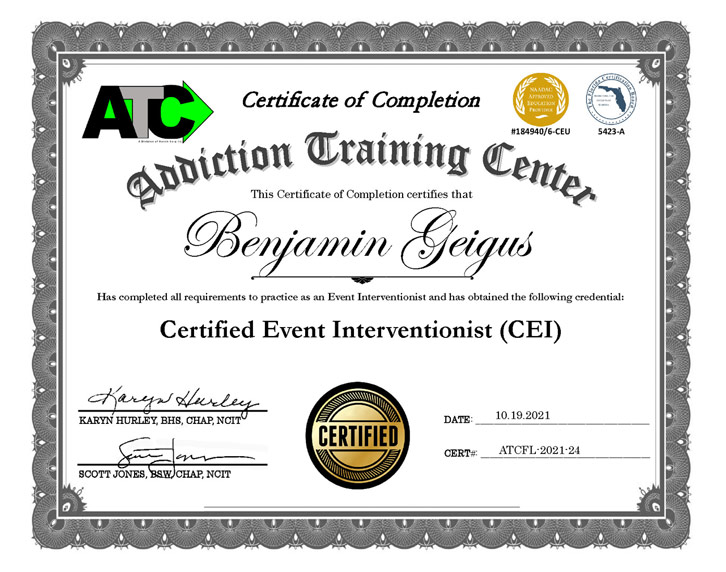